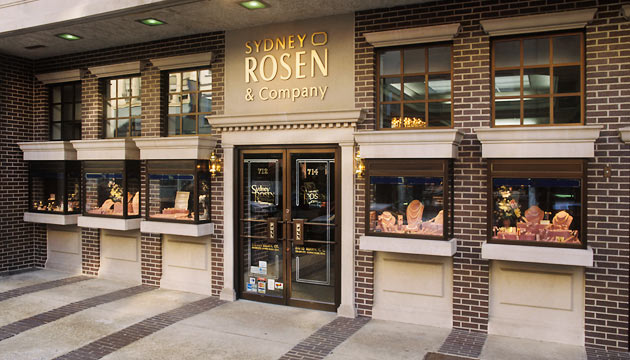 Mother's Day is around the corner, and a Mothers Ring is the perfect gift that is sure to be beloved by any mother or grandmother.  A Mothers Ring is a ring containing the birthstones of the wearers children or grandchildren.  Mothers Rings are special not only because they are beautiful, but because each stone in the ring has significance to the wearer.  Owners of Mothers rings often use them as conversation starters to talk about their families.  Some mothers even use them in place of the traditional wallet photos.  These rings hold special places in the hearts of their owners, sometimes even more so than their wedding jewelry, since these rings tell the story of their entire lives!  Birthstones can vary based on various traditions, however the most common birthstones for each month are as follows:

In addition, there are some months that have alternate birthstones that are also commonly used.  These include Alexandrite or Smoky Quartz for June, Tourmaline for October, and Blue Topaz for December.  These gemstones, though less widely known, also make for beautiful mothers rings.

SydneyRosen.com has a page to create your own mothers rings using either genuine or simulated gemstones.  Click the link below to begin creating the perfect Mother's Day gift today!

Design Your Own Mother's Ring
Posted by Jake Rosen at 8:47 AM